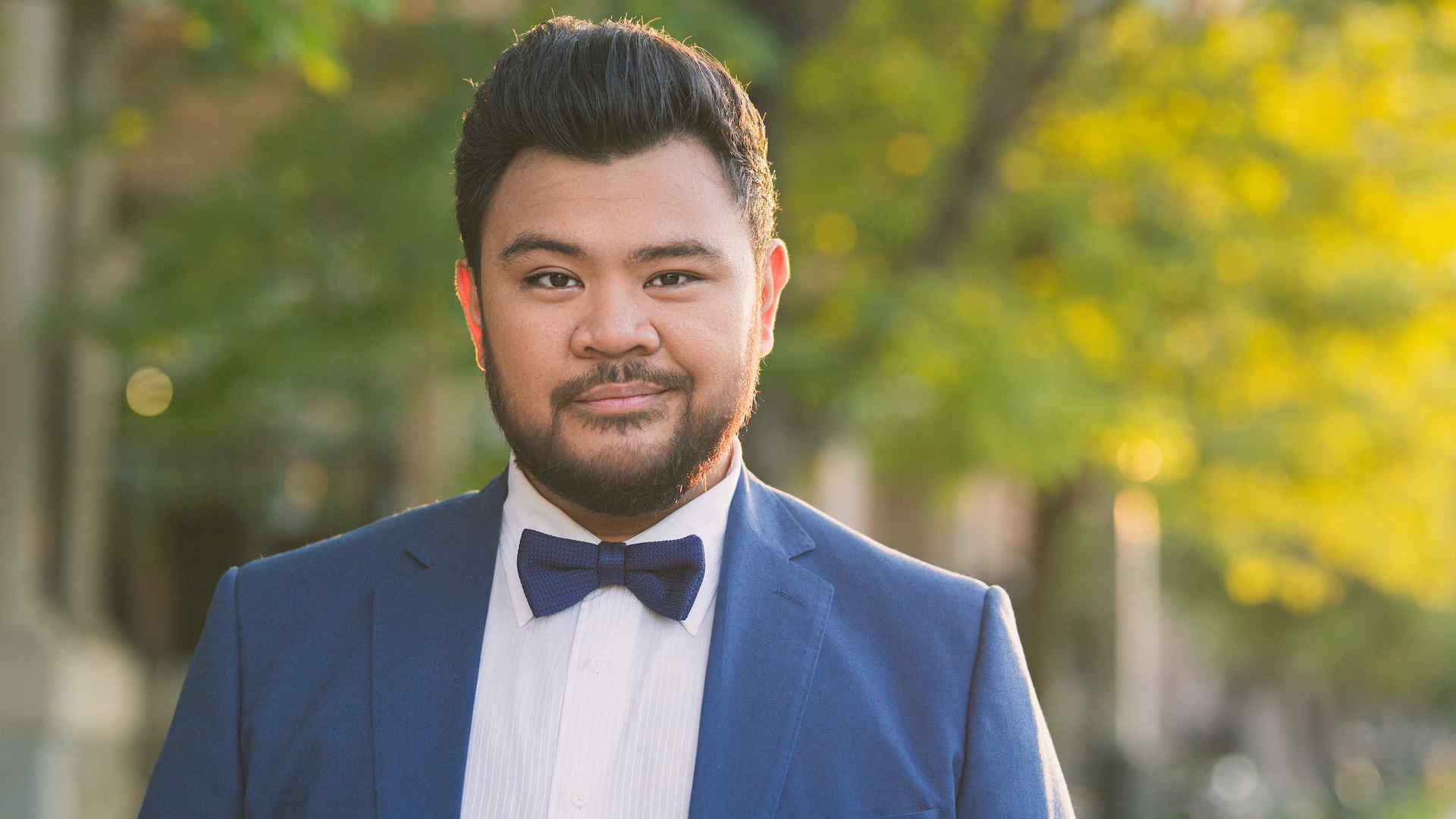 After graduating, I immediately moved to Germany as a member of the Opernstudio at Staatsoper Stuttgart, a dream come true. Through Juilliard, I was able to connect with and sing for many important people in Germany and prepare a full season of performing to aid my transition to a new continent. As it happened, once I moved to Germany, I left almost immediately to sing with the Calgary Philharmonic and made my soloist debut with the Toronto Symphony Orchestra (my hometown orchestra!) as the tenor soloist in the Mozart Requiem. I also traveled to Oman with the Opéra Royal Wallonie-Liège for its co-production of Anna Bolena at the Royal Opera House Muscat.

I had just opened a production of Boris Godunov at Staatsoper Stuttgart and was preparing to sing the title tenor role in Rameau’s Hippolyte et Aricie at the Nationaltheater Mannheim when everything shut down in 2020. While I had not yet developed many relationships in Germany and most of the friends I had made had left, my mother is part of a high-risk group so I knew there was no way I could go back to Canada. Alone in in a new country where I could barely speak the language, I started taking an online figure drawing class, studying German online, and learning how to use a sewing machine with the goal of creating my own performance outfits.

Fortunately, the opera houses in Germany were fairly quick to adapt to an online model and I began recording a Christmas album with my Opernstudio colleagues, recorded a video production of Artus (a German adaptation of Purcell’s King Arthur), and a livestreamed Die Verzauberte Welt (a German adaptation of Ravel’s L’enfant et les sortilèges). This summer, Hippolyte et Aricie returned in Mannheim and I began rehearsals for Mozart’s La Finta Giardiniera for my house debut this fall at Badisches Staatstheater Karlsruhe. It was funny to be working on these two operas simultaneously since I’d performed in both during my first year at Juilliard!

At the start of the 2019-20 season, I became an Equilibrium Young Artist as part of a mentorship program developed by Barbara Hannigan and was able to perform in a livestream concert as the tenor soloist in Stravinsky’s Pulcinella with the Munich Philharmonic, make my soloist debut at the Ludwigsburg Schlossfestspiele, and also feature as a soloist at the Festival d’Aix-en-Provence in a chamber music concert of French music.

After a year of chaos and uncertainty, I am tentatively hopeful for a smoother performing season. I will be joining the Ensemble at Staatsoper Stuttgart and have exciting performance opportunities in Karlsruhe, Paris, Aix-en-Provence, Antwerp, and Vancouver.