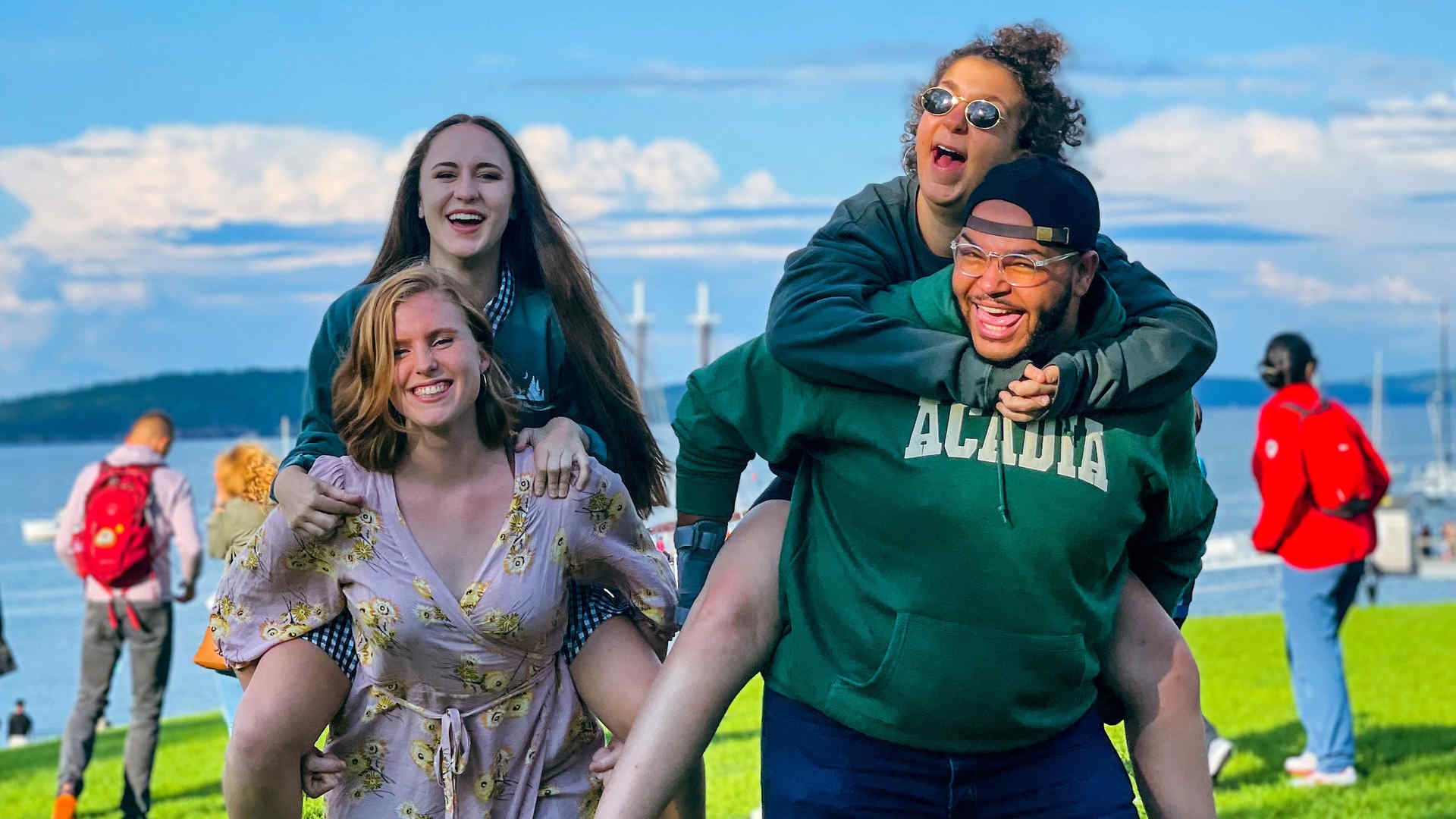 This summer has been one of rejuvenation, reflection, and revitalization. 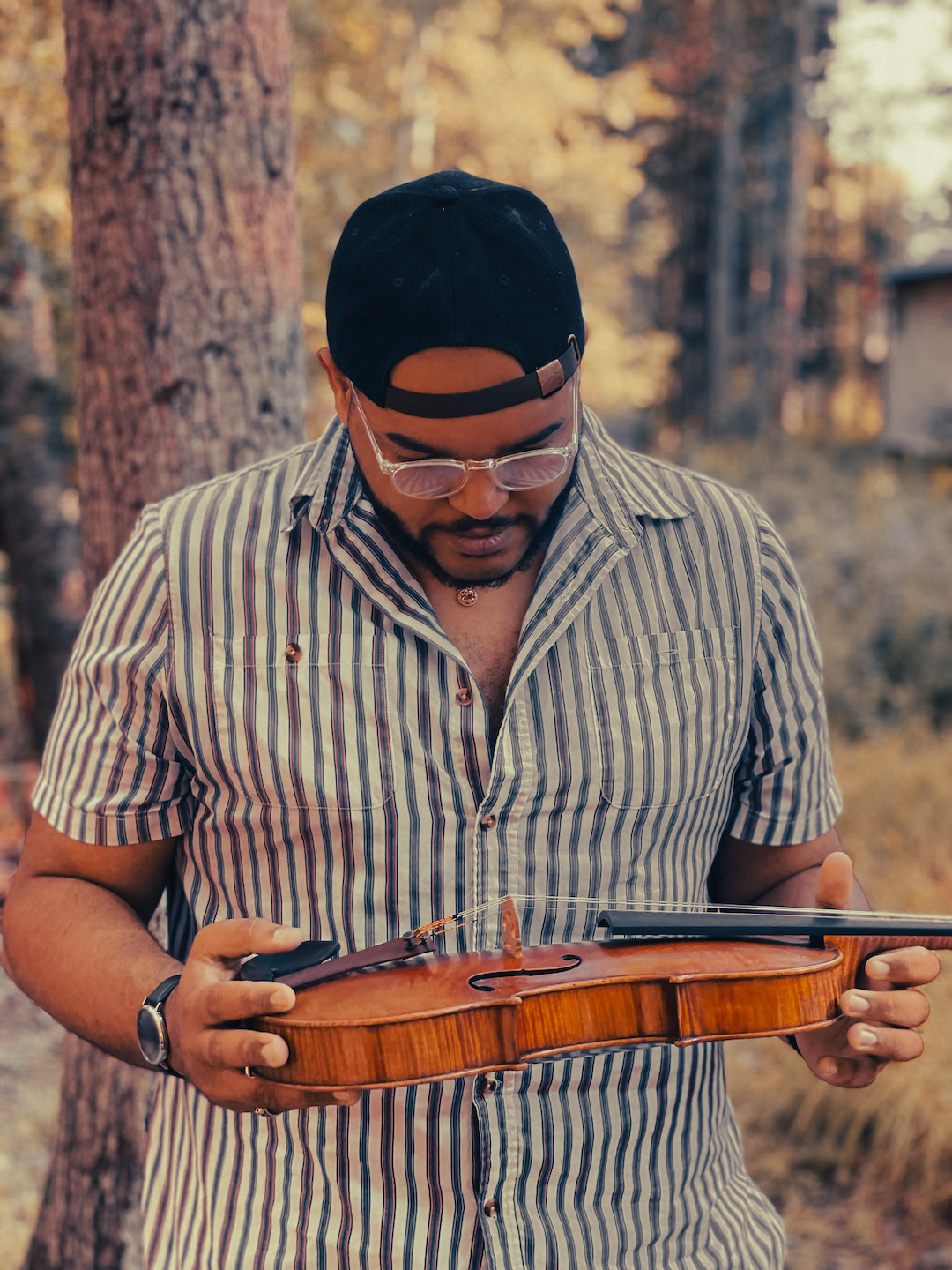 After graduating in mid-June, I had only a week before the first day of Kneisel Hall Chamber Music Festival, a seven-week festival in Blue Hill, Maine, where students and faculty delve deep into the process of what it means to be a chamber musician. Hours of rehearsal, intense coachings, marathon concerts, and plenty of opportunities for growth—it’s a musician’s paradise! Despite the quick turnaround, I was excited at the prospect of not only immersing myself in the art of chamber music but also taking the time to explore aspects of mental and emotional health, build lifelong relationships, and discover more about who Devin is outside of being a musician.

In the realm of music, however, I had the privilege of working with some amazing fellows and faculty on works by Brahms, Schumann, Bartók, and (my personal favorite) Jeffrey Mumford, one of the composers on the roster for my organization, Opus Illuminate. (*cue shameless plug—opusilluminate.com) We are preparing for the release of our six- part documentary featuring seven composers (Mumford is one) that will premiere this fall. Having built an administrative relationship with him over the year, it was an honor to work on Mumford’s music and share it with the festival. Also, due to consistent testing and a controlled on-campus community, we were able to rehearse and perform unmasked for the duration of the festival. That alone is something I feel fortunate about.

Outside of the practice cabins and rehearsal spaces, this summer was filled with meditation, laughter, star- gazing, impromptu drives, late-night conversations, ping pong matches, and so much happiness. Getting the opportunity to connect with a community of people through music after a time where many of us had to exist in isolation is something I will never take for granted again.

Becoming reacquainted with the bustle of NYC as I prepare to start on my master’s, I am reminded of what I learned this summer—about chamber music, community, and myself.