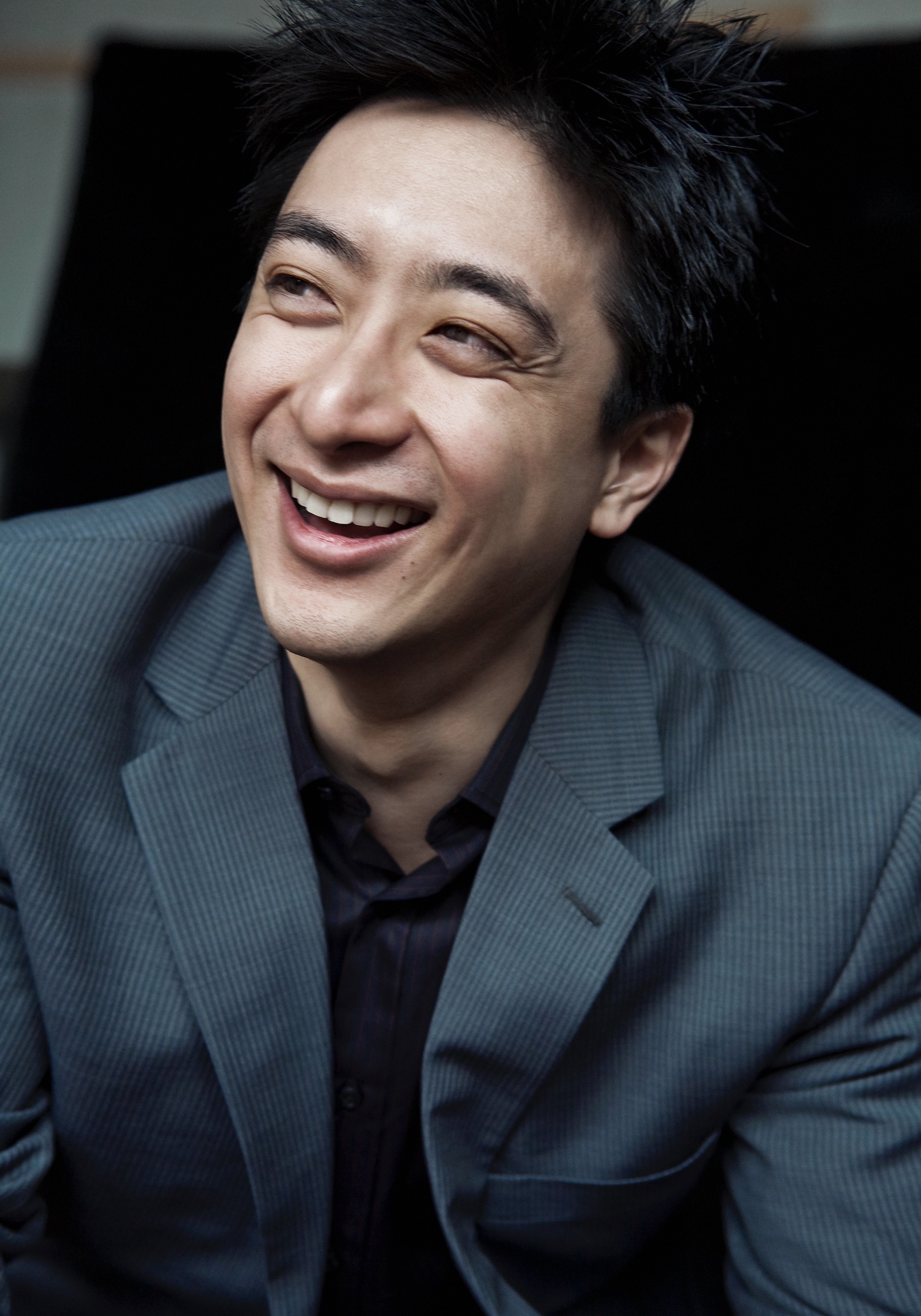 Like so many Juilliard graduates, I have remained flexible and open-minded in my approach to career development. Managing those expectations early on was critical and allowed me to fulfill goals and aspirations that I wouldn’t have believed possible when I was a student.

As a performing artist, I have collaborated with many wonderful musicians—people like Glenn Dicterow, Robert deMaine, Karen Dreyfus, Eugene Drucker, and Kyung Sun Lee. I have been featured in venues including Carnegie Hall, the Kennedy Center, Prösels Castle, Seoul Arts Center, and Walt Disney Concert Hall—and performed hundreds of recitals with my ensemble, Trio Céleste, which I formed with violinist Iryna Krechkovsky and cellist Ross Gasworth. We also co-founded Chamber Music | OC, which the Los Angeles Times praised for “keeping classical music going” during the pandemic.” In addition to my artistic training, I earned an executive MBA and occupied leadership positions at the Philharmonic Society of Orange County and Music Academy of the West. In September, I became CEO of Chamber Music America in New York City, and I look forward to living an active, bicoastal lifestyle in two of the most vibrant music scenes in the world.

My time at Juilliard was highlighted by the interactions I had with my friend and mentor Julian Martin. In addition to the invaluable lessons that challenged and pushed me as a musician, his guidance, support, and belief in me helped sustain my focus through all of the ups and downs. I would not be where I am without him, and my life is better because of it—I owe all of this to Juilliard and will be forever grateful.