After more than a year of Zoom and captured performances, the Drama Division has been thrilled to have audiences in the theater again. The fall season for fourth-year acting students began with playwriting alumna Jenny Schwartz’s God’s Ear. This piece exploring loss and love—and the limits and possibilities of language to fill the void—was directed by Jackson Gay. The season continued with Lydia R. Diamond’s Stick Fly, a poignant work set at a family gathering on Martha’s Vineyard. It was directed by the division’s newly appointed associate director, Derrick Sanders, who produced its premiere at Chicago’s Congo Square Theatre, which he co-founded. This fall’s final fourth-year production was Paula Vogel’s Indecent. A play with music (in collaboration with Juilliard music students) about a Yiddish theater troupe's production of a controversial work, it was directed by Maggie Burrows. Indecent’s run was interrupted last month, and performances have been rescheduled for January 26-28.

This term, the Drama Division is producing three short films featuring actors from the graduating class, with screenplays written by playwriting alumni Eboni Booth, Tony Meneses, and Adam Szymkowicz, with screenings in the late spring. We look forward to continuing to share our actors’ journeys with the community. 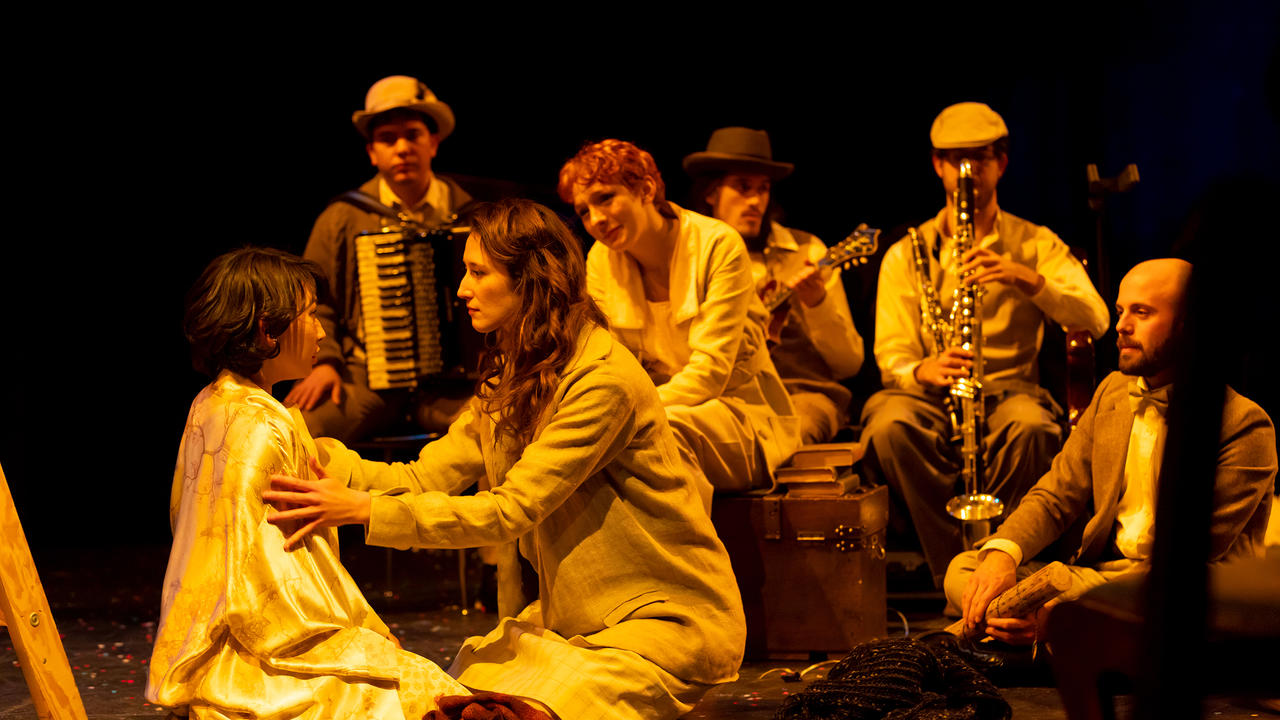 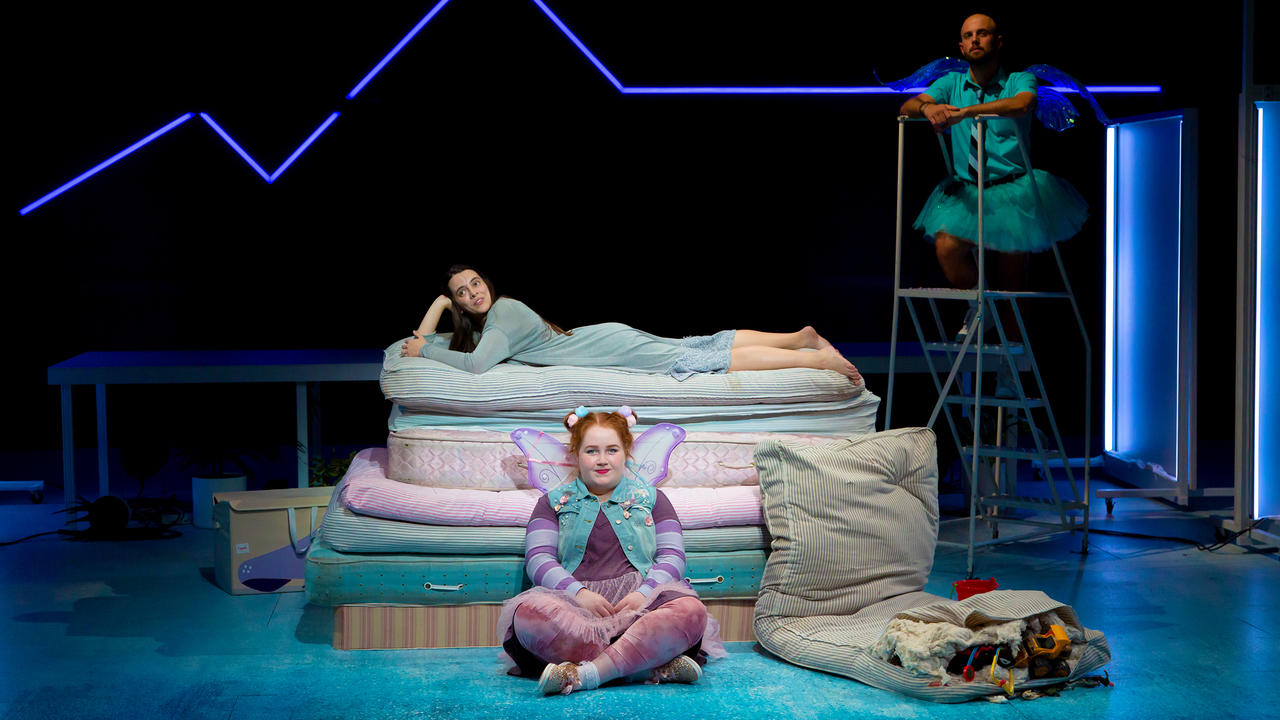 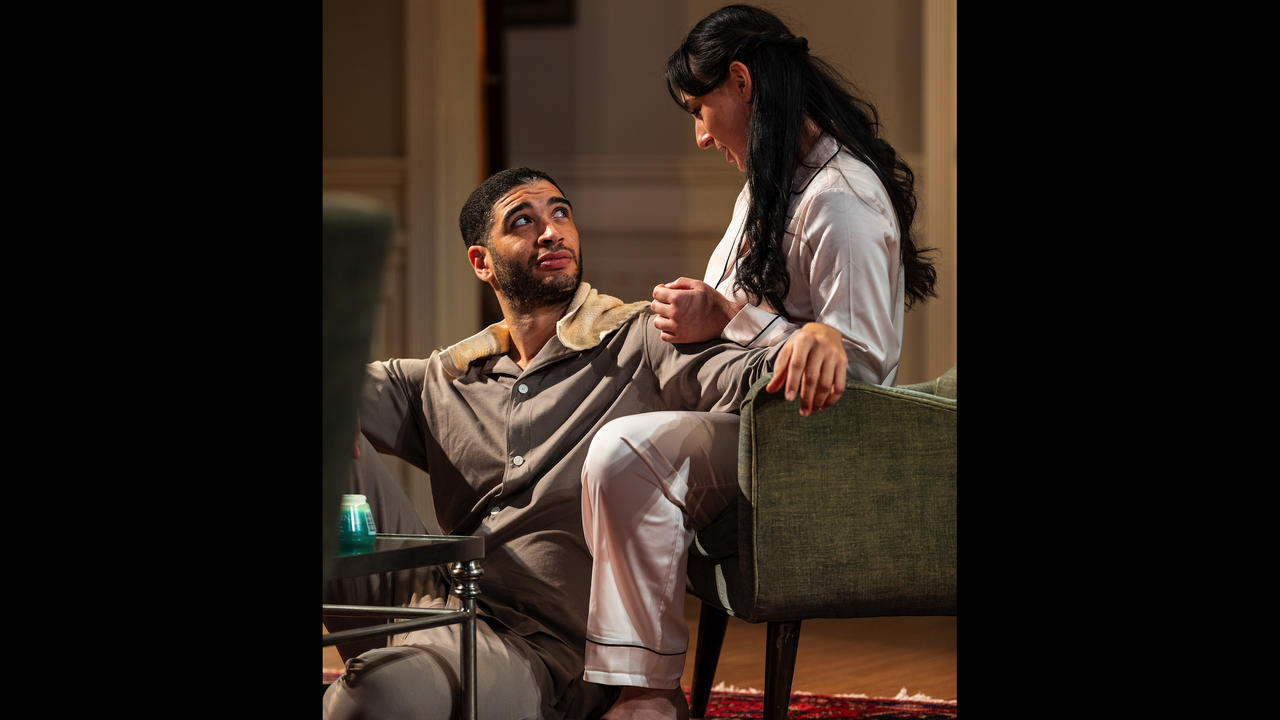 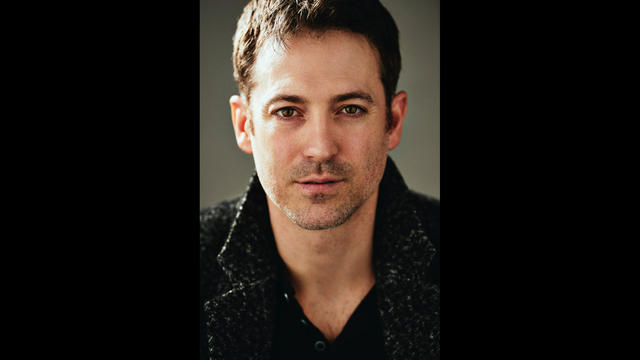 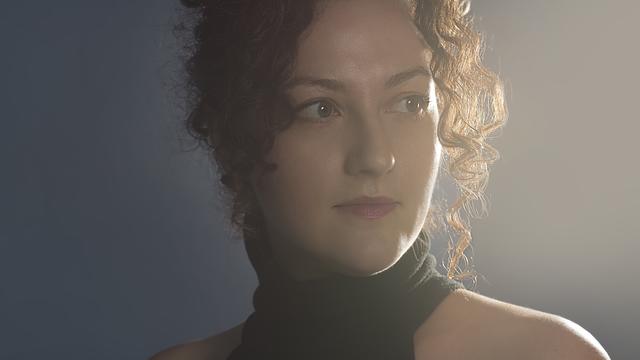 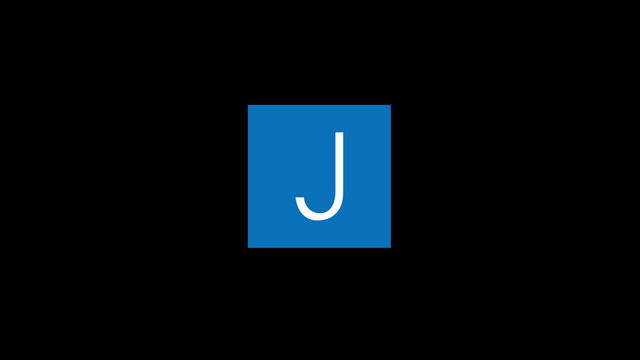