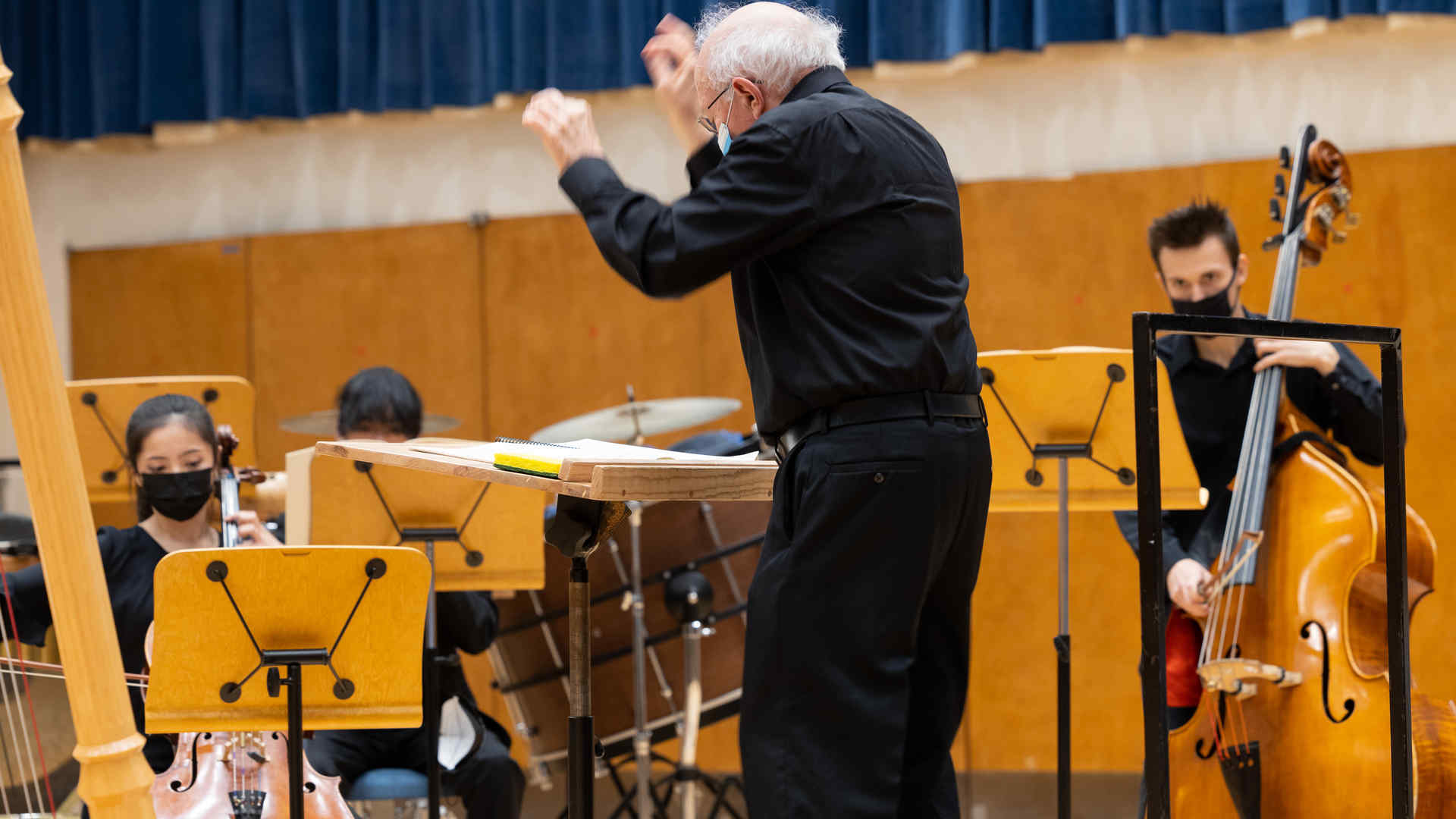 In the beginning of the 20th century, American music began developing its own voice in the concert hall, and this year’s Focus festival, the 37th, traces that development. Called From “Maple Leaf Rag” to the Prepared Piano: The Making of an American Music, 1899–1948, the six-part festival will be performed live at Juilliard (January 23-28) and also livestreamed.

The festival begins, appropriately, with a New Juilliard Ensemble performance of Scott Joplin’s “Maple Leaf Rag.” As faculty member and festival founder Joel Sachs explains, Joplin composed the ragtime hit in 1897 but, “in modern terminology, it [went] viral upon publication in 1899.” Writing in the program book, which can be found here, Sachs noted that “Maple Leaf Rag” is “believed to be the first piece of sheet music to sell more than a million copies. It spread wildly with the player piano, making Joplin the king of ragtime and ‘Maple Leaf Rag’ the ‘Rock Around the Clock’ of its time.”

The third festival program (January 25) features an exciting premiere of sorts: Deep Song for solo dancer with oboe, clarinet, and percussion. The original music was written in 1937 by Henry Cowell for Martha Graham, who would later join the Juilliard dance faculty. That music had long been lost but, in a complicated tale that also runs the course of a half century, has been unearthed and reset for Focus by dance faculty member Terese Capucilli, a longtime member of Graham’s company. (You can read more about that journey in the program book.)

As usual, the rest of the festival poses a unique opportunity to hear a trove of overlooked music, though this year’s edition also has some very well-known works. The January 26 chamber program features a Ragtime to Jazz section and the January 27 chamber program includes a Broadway Sampler.

All in all, the six Focus concerts provide a look at that half century of American classical and popular music that’s both in-depth and whirlwind. The festival concludes on January 28 with Mei-Ann Chen conducting the Juilliard Orchestra in works by Joplin, Price, and Ives. And in the days leading up to that concert, there are works by more than 35 composers, from Babbitt, Barber, Beach, and Berlin to Sousa, Thomson, Varèse, Williams, and Wolpe. We hope you can join us in person or online!