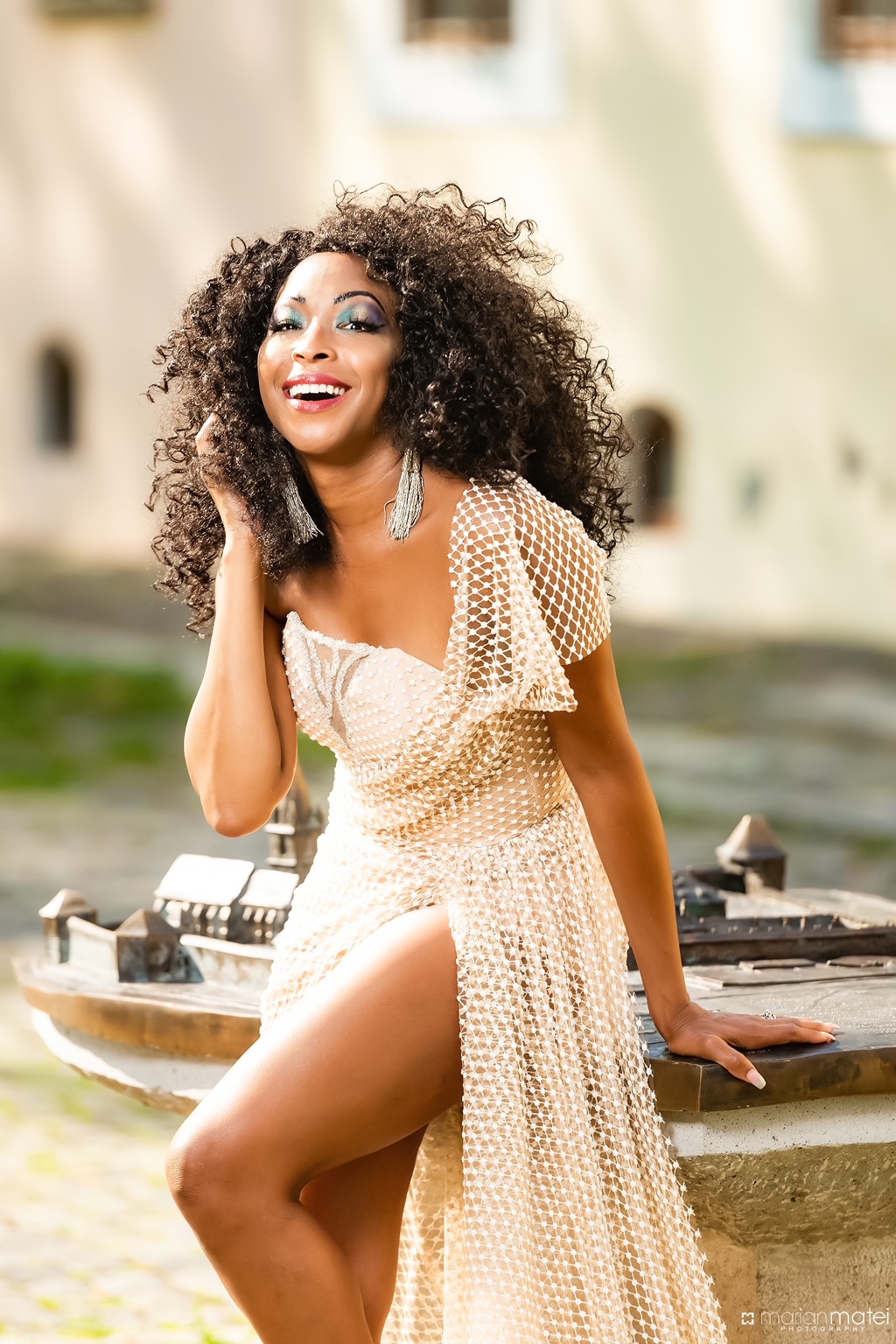 Immediately after graduating, I performed in the New York City Opera production of The Mother of Us All, and then I joined the Virginia Opera’s young artist program. It was hard making the transition to main stage and convincing the artistic director I was right for the role of Musetta in La bohème, but after multiple auditions and some costume padding (he thought I was too petite—ha!), I made my debut. I also continued to compete internationally so I could audition for the European opera houses. I got to work with opera companies in Italy, the Czech Republic, and Israel and did a solo recital in Munich before getting accepted into the Seattle Opera young artist program, but that was short-lived because I got a role in 3 Mo’ Divas, a new Broadway show about three opera singers who sang in eight different styles, which changed the trajectory of my career.

After 3 Mo’ Divas, I debuted in Sondheim on Sondheim, singing alongside Barbara Cook, Vanessa Williams, and Norm Lewis, and then originated Mary Wells in Broadway’s Motown: The Musical and the Moon in Caroline, Or Change. I gave birth to my baby girl during Motown, and mommyhood has been the best thing in my life—juggling career and family has been an exciting journey. Now my focus is on writing, producing, and performing. I’m producing and starring in a Broadway-bound musical about Dorothy Dandridge that will premiere at Carnegie Hall July 17. I’ve also written a music drama-comedy television show called Black Butterfly that’s receiving interest from networks.