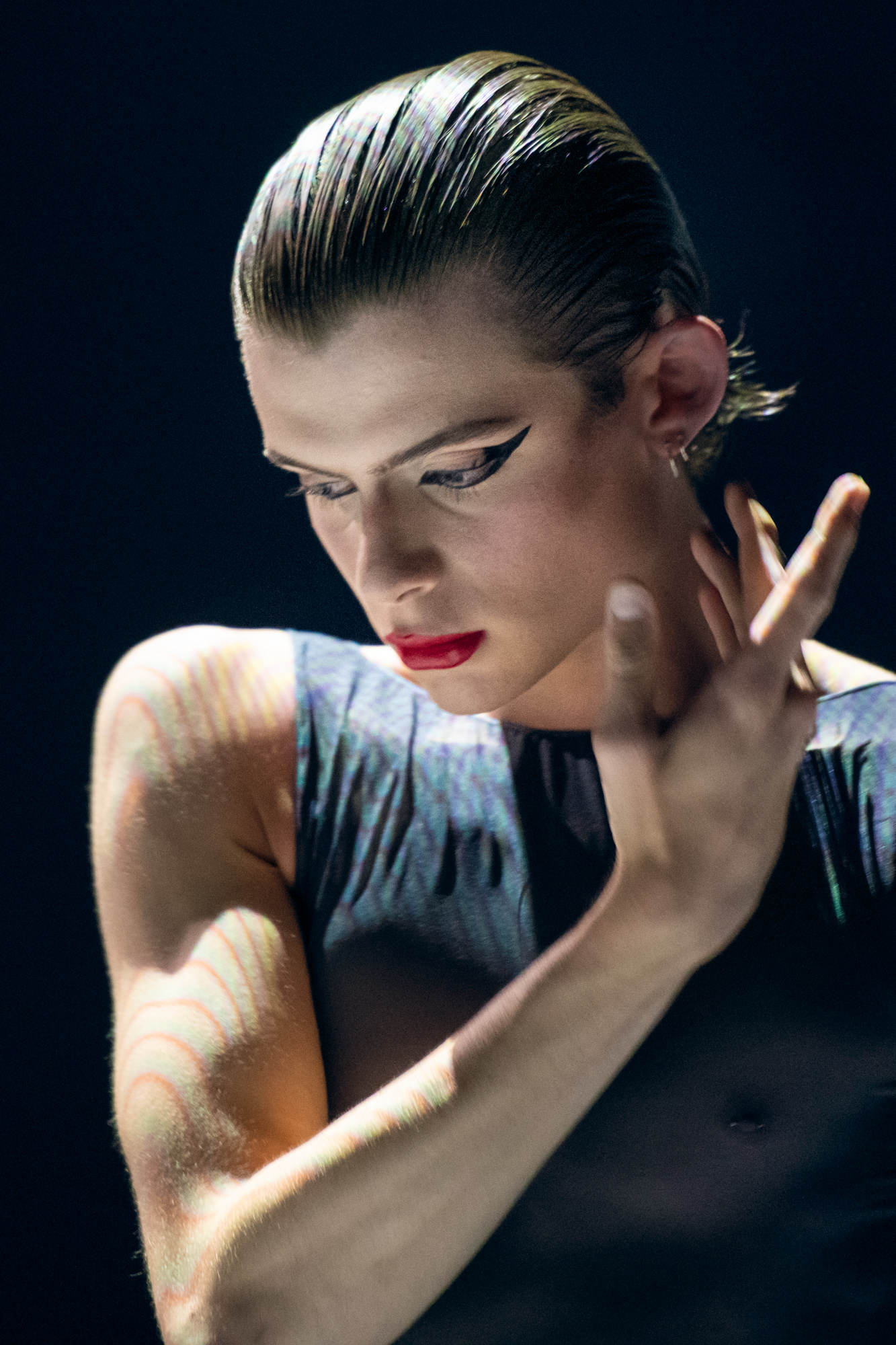 After a senior year filled with challenges navigating the pandemic, I graduated in 2021 and two months later traveled to Cologne, Germany. I had a two-week guest contract with Richard Siegal/Ballet of Difference, but after my first week, I was offered a full-time contract effective immediately. It all happened very quickly, but with lots of help from my incredible colleagues and management, I was able to find an apartment and start my new life abroad.

My first season was unforgettable: creation processes for new ballets, performing around Europe, creating new relationships, and starting to train and perform en pointe. My dreams were coming true faster than I could realize it.

Had you asked me my plan after graduation, I wouldn’t have been able to give you an answer. The world was still in a very difficult place. And to be honest, I felt a bit defeated. But life is full of mysteries, and sometimes you just have to trust yourself, your training, and those who have supported you to where you are now and see where the wind sends you.

I am writing this in the beginning of my second season with the company just after we spent three weeks in Tokyo performing, and conducting research for Ballet of (Dis)Obedience, which will premiere March 24 at Schauspiel Köln. It has been a whirlwind since graduation, but I am filled with so much love and gratitude.