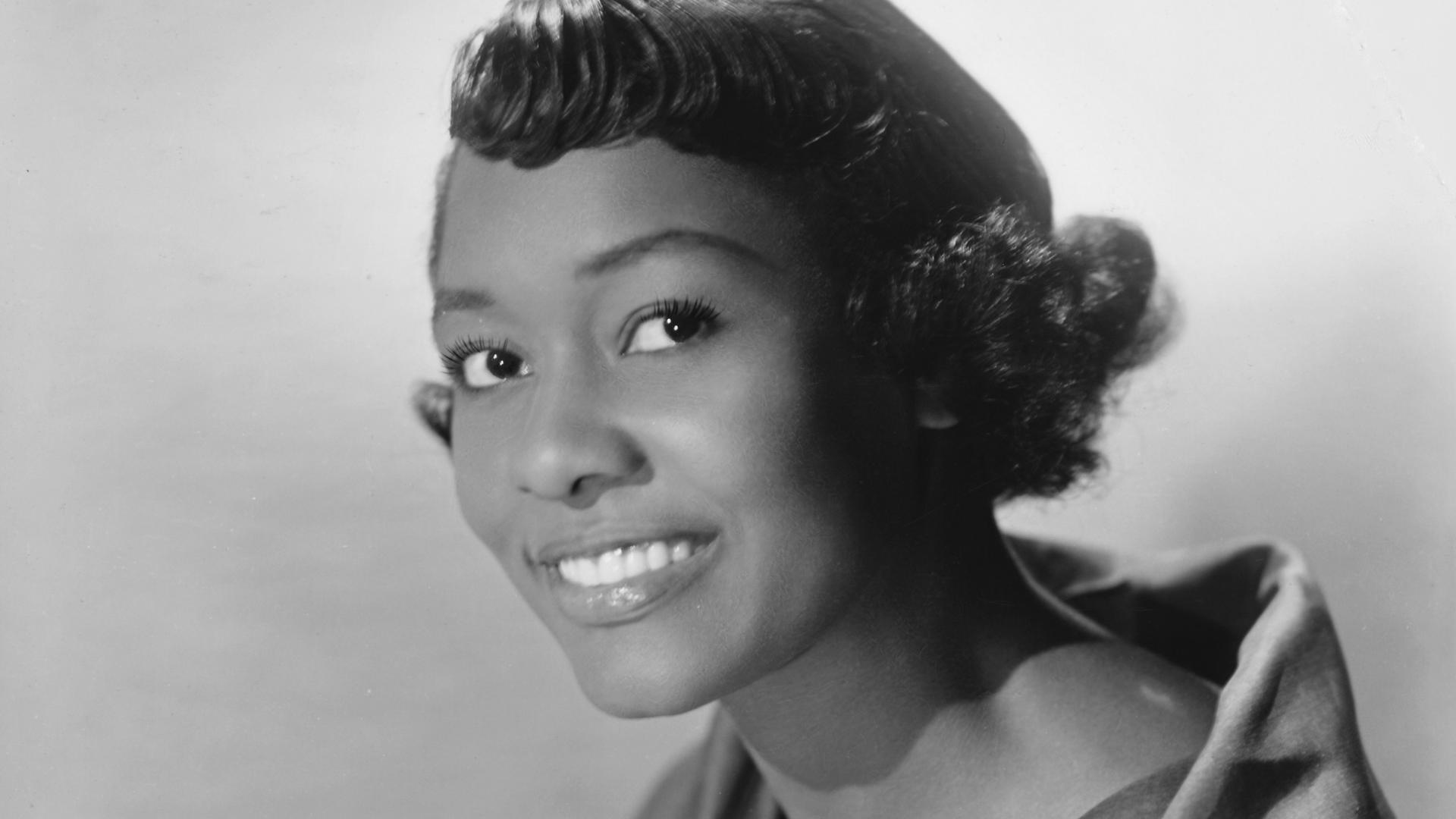 Alumna Shirley Verrett in the 1950s

Talk about a time capsule—new digitizations of old recordings by Juilliard stars including Leontyne Price, Van Cliburn, and many more are now available through the Juilliard library. Jane Gottlieb, vice president for library and information resources, has announced that, thanks to a Grammy Museum grant of more than $15,000, numerous recordings made during the presidency of composer William Schuman (1945-1961) have been preserved and digitized. They are now available to the general public and scholarly community at jmedia.juilliard.edu.