On Being an Artist and an Activist 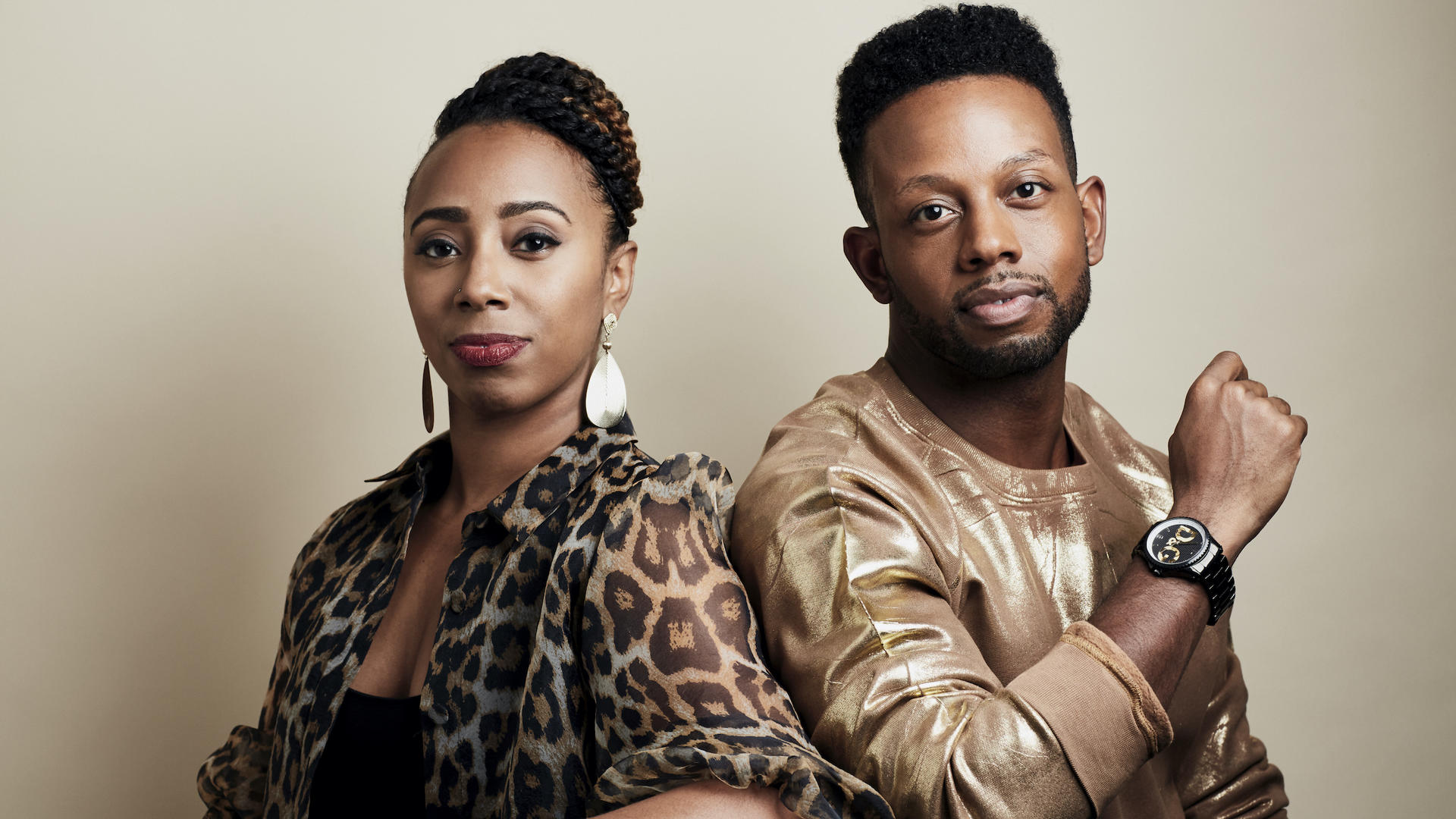 Earlier this summer, the Alan D. Marks Center for Career Services & Entrepreneurship and the alumni office sponsored a two-day virtual entrepreneurship symposium. One topic of the well-attended sessions was advocacy in entrepreneurship. Dancers Nigel Campbell and Chanel DaSilva (both BFA ’08) led a spirited discussion moderated by Cory Owen, associate dean of student development about how their own advocacy work began seven years ago. They also talked about the continued urgency of their mission—cultivating greater diversity and equity within the dance profession and beyond—and how others can incorporate activism into their artistry and entrepreneurship. Kevin Filipski, Juilliard’s program editor, attended the symposium along with more than 30 current students and alumni.

“Why are people in our communities being locked out of the arts?”

That question had been gnawing at Nigel Campbell and Chanel DaSilva when the two longtime friends, classmates, and colleagues met in an Irish pub in Sweden in 2013—he was dancing for the Gothenburg Opera Dance Company and she was visiting from the U.S.—and it led two years later to their co-founding MOVE|NYC|, an arts and social justice organization that primarily focuses on historically marginalized and underrepresented artists.

“We were in a very similar period of racial unrest (in 2013),” Campbell explained in the symposium’s panel discussion. “People were mad, people were angry, folks were frustrated and had so much beautiful rage. It was the rise of the Black Lives Matter movement. Chanel and I sat down together and asked ourselves what our contribution would be to our community.” DaSilva elaborated, “We really didn’t plan it, it just sort of happened. We were mad as hell, we were frustrated enough that we looked at the places where we could fill the gap. As a dancer, it can be only about you—it’s a vain art form but it has to be. But we looked around and thought that this is bigger than us.”

Campbell and DaSilva created MOVE|NYC| because, as he said, “the best way we could be of service to our community is through our art. It became critical that we did this through the lens of our art. The work of MOVE is not inherently political—we’re not making dances about BLM, we’re not making protest signs—but to see a dance program populated by people of color at a very high artistic level is political. That is my activism.”

DaSilva noted that activism takes many forms. “When I think of activism, I think of protests, I think of signs, I think of people in the streets, I think of confrontation,” she said. “One day I broke down the word activist—active, act, to do. I had to do that to understand that what we had created with MOVE was and is activism.” When she heard the term artivism, she realized,  ‘That’s me! I’m an artivist!’” That term, she added, is “a reminder to keep joining your art with your activism.”

After their panel discussion, DaSilva and Campbell fielded questions, which ranged from queries about leadership and tax logistics to how to pass on core values to students and the need to accept that advocacy might take up time that was previously spent on developing one’s craft. DaSilva described how the strange new world of COVID-19 has created new opportunities for artists. “The first thing to acknowledge is that we were all in shock. Who are we if we can’t join for class at 10am? Who are we if we don’t go to that show at the Joyce at 8pm? It’s hard for a lot of us to shake that things will never be the same again,” she said. “A couple of ideas I am sharing with my students: I am not at a disadvantage. I just need to be more resourceful.” Earlier in the spring, she said she was “just a puddle of Chanel for weeks. Then I had to say to myself: If you’re really an artist, it shouldn’t matter what there is and isn’t. You’re an artist, period. After my first Zoom rehearsal with a professional company, I was so inspired. You just to have to lean in.”

In response to a question about becoming a leader, Campbell responded, “Sometimes leadership is thrust upon you. You’re not necessarily looking for it, you didn’t necessarily ask for it, but you say yes. Sometimes you don’t necessarily know that you’re a leader yet—but you just activate, you just do something, and you do something else—you learn as you go. You fail forward. Failure is the best teacher. Fail and learn to be better.”