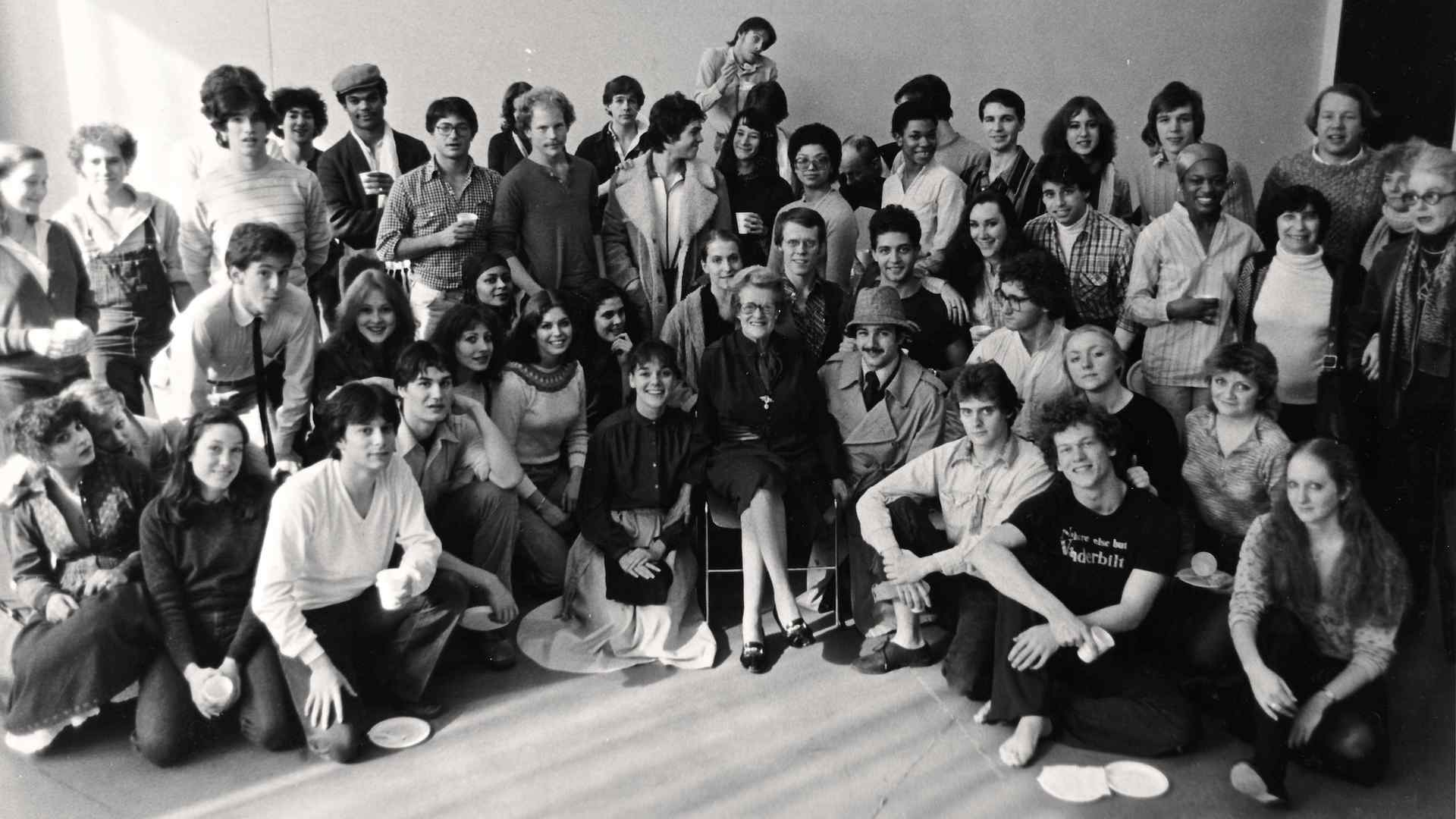 There haven’t been a lot of silver linings in 2020, but a group of drama alumni found one

A few years ago, some of the members of Group 11, which entered Juilliard in fall 1978, started a Facebook group. A handful of them had stayed in regular contact over the years, others hadn’t been in touch at all. More of them bonded at the time of the Drama Division’s 50th anniversary, in fall 2017. And then this spring, Joe McGrath, one of the members of the class, had a brainstorm. “Once I got used to Zoom, it occurred to me that, knowing that my classmates were as idle as I was, this could be a good way to get together.” And so it was that Group 11 started having Zoom gatherings.

“I think everyone was a bit trepidatious at first,” said Jack Kenny, one of the Group 11 members who’ve been attending. “Being actors, there’s bound to be a lot of ‘How do I look? Am I well-lit?’ But at the end of the day, none of that mattered. I think we all saw the people we first looked at in when we arrived in the fall of 1978.”

The class had started out with 28 members, with 17 graduating. In those early years of the division, a certain number of people were cut each year. Over the course of the Zoom gatherings, McGrath said, “I would guess we’ve seen all but six of the people who’d ever been in the class, including some who hadn’t seen each other for more than 40 years.” And of those six who hadn’t participated, one who’s completely off the grid sent a (snail-mail!) letter that they read aloud at the first gathering and a few others sent greetings, though they didn’t participate.

“On our first day at Juilliard, the faculty told us that we were a very generous class,” recalled Katherine Griffith, another attendee. “And one thing I’ve noticed about the Zooms was that same generosity of spirit—a welcoming, whatever path each person took.”

McGrath, Kenny, and Griffith all talked about the cathartic and fun nature of the calls and the fact that their classmates were like family—relatives who sometimes squabble but know each other incredibly well. “That’s part of the nature of ensemble,” McGrath said, noting that his classmates “taught me a lot and had a tremendous influence on me.” The plan, he added, is for the calls to continue “as long as there’s a taste for it.”