Frank Kimbrough: A Master in the Art of Conversation 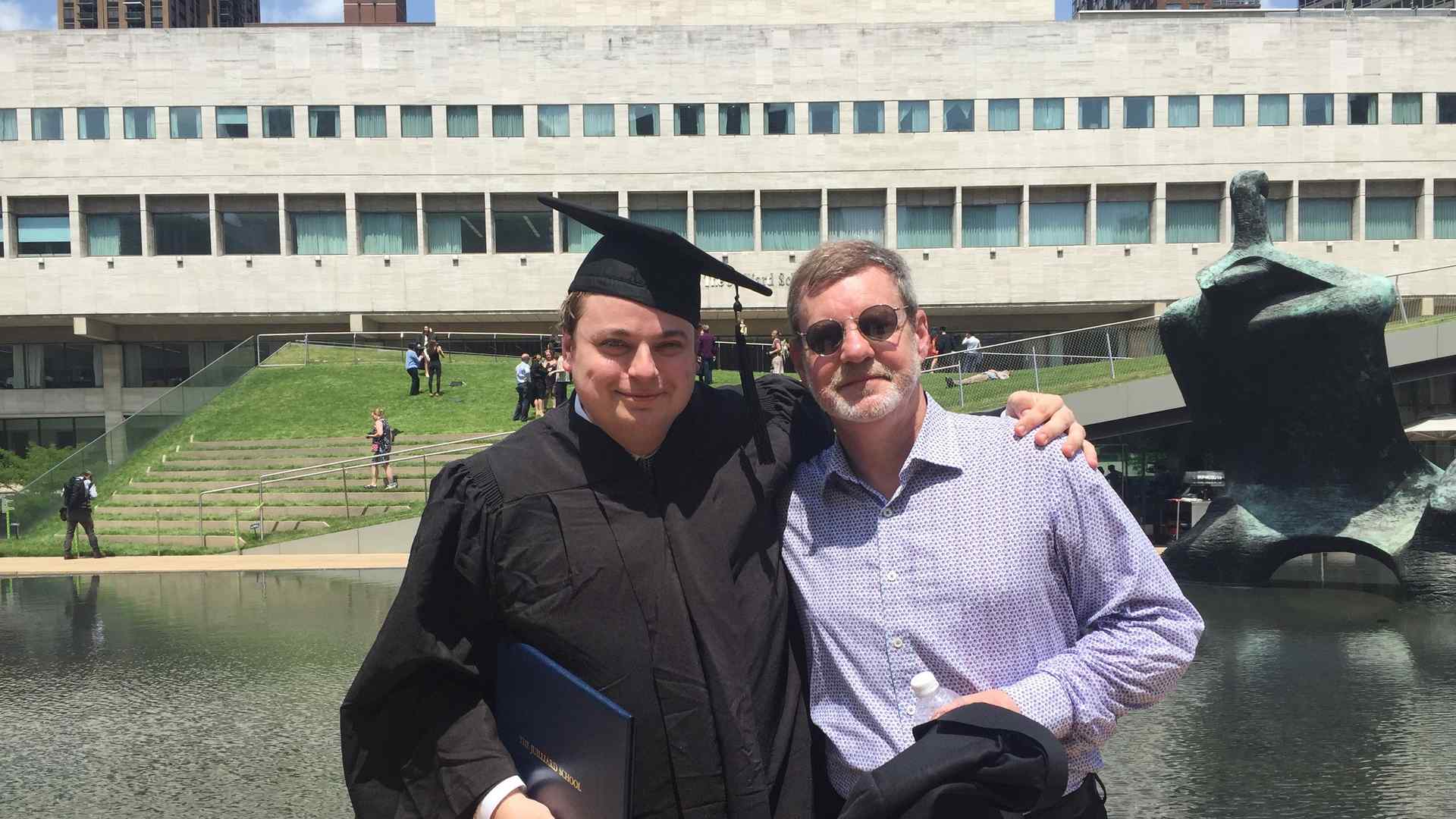 “Frank unveiled territory within your musicianship that he knew lay underexplored.”

This is one of a series of tributes current and former jazz students wrote about faculty member Frank Kimbrough, who died suddenly on January 30. They have been edited for length.

Douglas Marriner (MM ’15, Artist Diploma ’17, jazz studies), who described Kimbrough as “a master in the art of conversation” and “the ultimate listener, both to the musical moment and to the many people he cared for—who cared so deeply for him in return” shared this tribute, which originally appeared on LondonJazz News and which has been excerpted for space purposes

Frank’s playing possessed a buoyant lyrical touch that could effortlessly pivot from swinging elegantly one moment to splashing vivid chordal waves of impressionism the next. But he also reveled in the mischievous and the unknown—those “squirrely” moments (as he put it) when everything was laid bare and the musical safety net fully removed. He provoked musical dialogue, supporting whichever direction the music needed to go. There was not a shred of ego in his playing. His musical storytelling was delivered with patience, he let each tone, each cluster, each stroke of the paintbrush resonate fully to envelop the moment in its most radiant color.

Frank opened up our ears. He led by example and listened more deeply to us than we could to ourselves. He was the embodiment of personal and musical integrity; often dry and hilarious in his put-downs but always warm and genuine in his praise. A compliment from him meant the world since it was earned patiently.

Frank unveiled territory within your musicianship that he knew lay underexplored, and he provoked honesty and intention in your playing. He’d make you fall in love with songs you were previously indifferent toward, revealing elusive inner secrets. He built authentic, meaningful relationships with everyone. He believed in us completely and championed his students to anyone who’d listen.

Listening to him play in piano class was an outrageous privilege. He also loved to play recordings for us and share in his own musical tastes. I remember him playing me the rough mixes from his stunning recording Solstice (Pirouet) one lunchtime. I couldn’t believe how lucky I was to listen to it first with him. It’s my favorite of his recordings, it’s exquisite (do yourself a favor and listen to it, uninterrupted).

Frank was always guided by exploration and an allegiance to play. He showed a deep optimism and trust in our potential. He was one of those special people who immediately put you at ease. He knew exactly the right word of encouragement or challenge to light the fire. I’ll really miss his husky beaming laugh and his greeting of a hug and the trademark double tap on the shoulder.

He gave us all a reference point. A moral framing. A context. The wider jazz community has been strengthened because of Frank Kimbrough. He brought people closer together even when he wasn’t there—social magnetism both direct and by proxy.

Frank Kimbrough was a deeply good man and we are lucky to have known him. I hope he knew how much he has shaped our lives and will always continue to do so. He was deeply loved by so many people, and this is the saddest of losses.